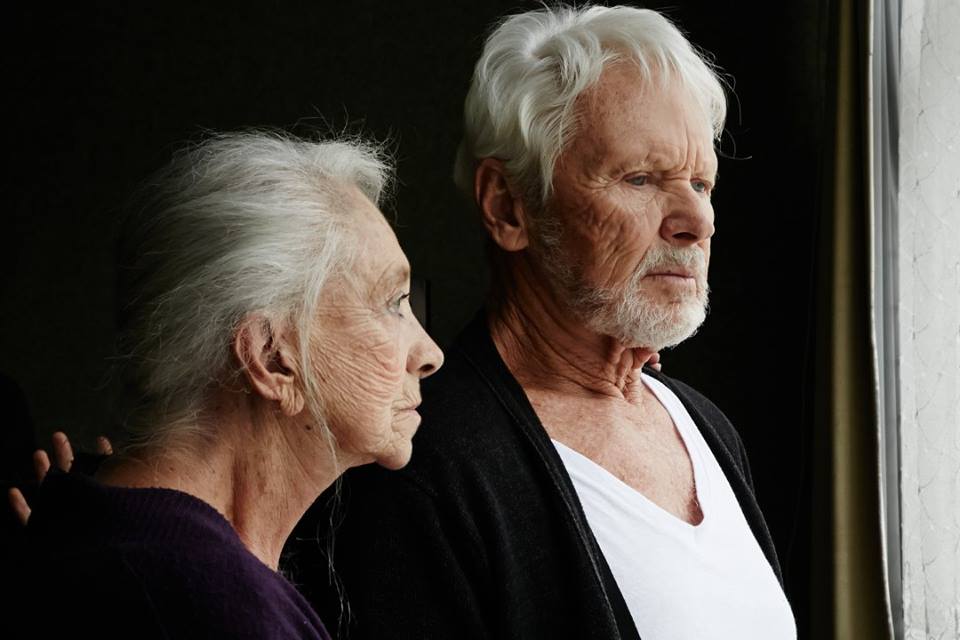 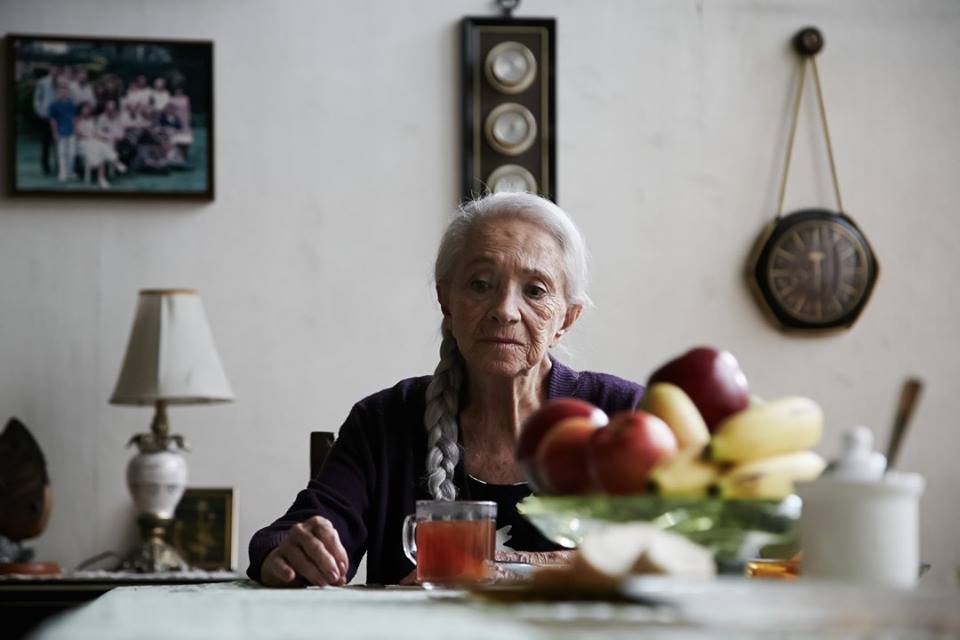 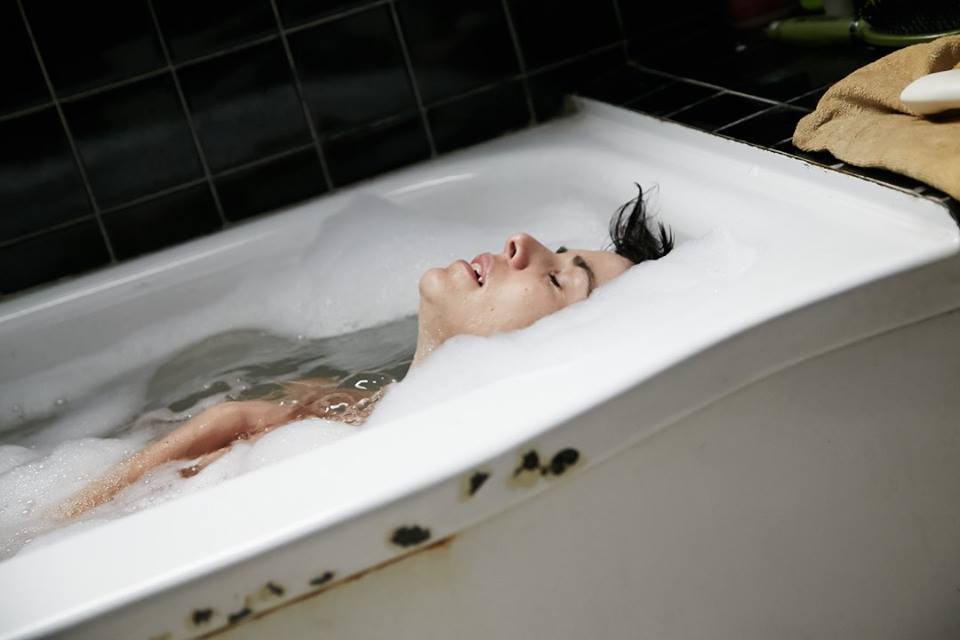 Old Times is a film about love, time and loss. It’s an appreciation of the beauty of
the past, an exploration of regret through an insight into our past actions. It
reflects on cathartic, life-changing episodes, those emotional challenges that keep
on coming back to us. Old Times is a tribute to sorrow, embracing love as a
necessary sickness.
The film was directed and produced by NONsense, a photo and video collective
formed by Azahara Gómez, Lluis Martí, Luis Rojo, Iván Martinoz and Kevin
Speight based between Mexico DF and Madrid. It’s the second project developed
in collaboration with the Mexican womenswear brand Simple by Trista. The first,
Movement 1, won in 2016 six awards at the Mexican Fashion Film Festival,
screened at Berlin Fashion Film Festival and the Fashion Institute of Technology in
New York, and in 2017 was part of the official selection at Bokeh South Africa
International Fashion Film Festival and Copenhagen Fashion Film Festival.
For their second collaboration, NONsense dug deeper into the values of the brand
to reflect Simple by Trista’s emotional aesthetic and personality. With Old Times,
the brand celebrates beauty through an appreciation of the past. The imagery of
the film is based on the novel The Past by Argentine writer Alan Pauls. Similarly
to the characters in the book, the actors also seek to experience the past in the
present, keeping an attachment to something long gone. 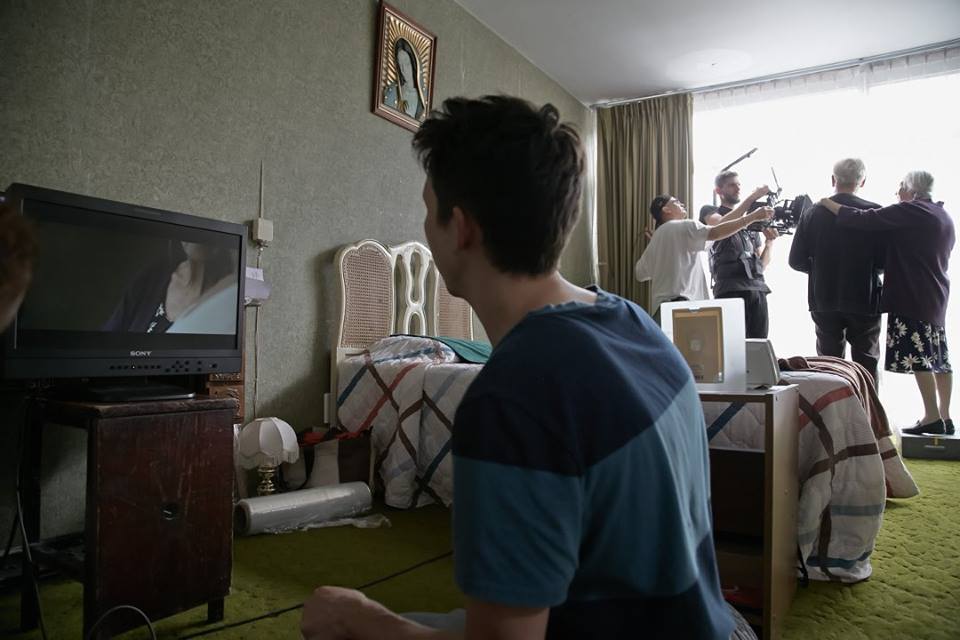 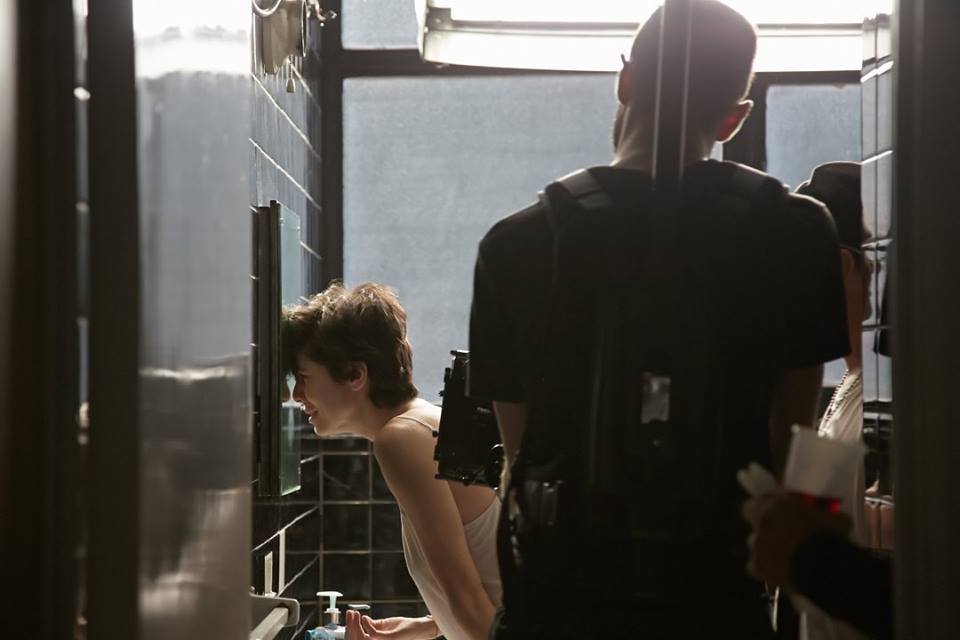 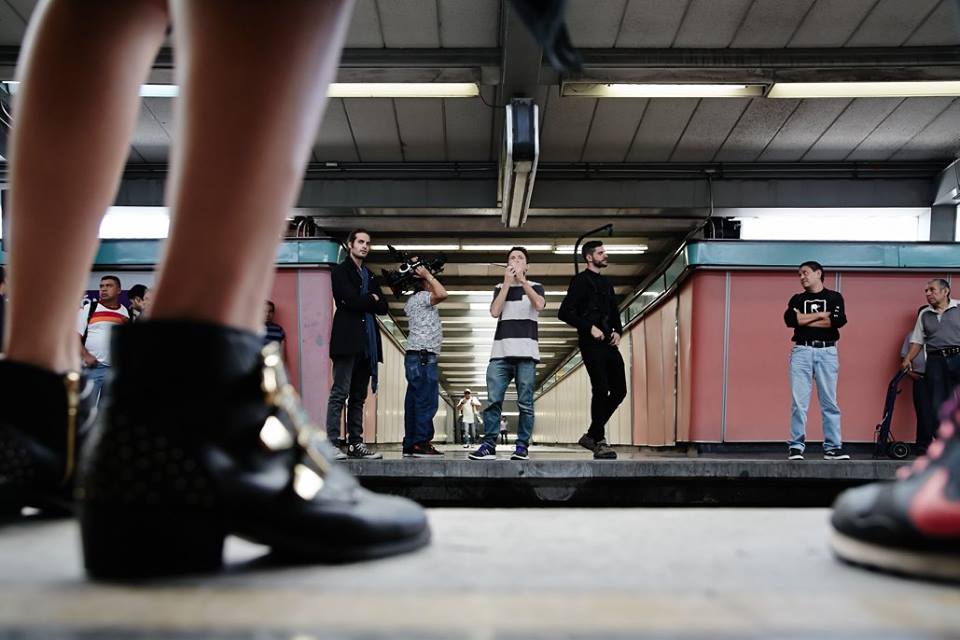 Bios
NONsense Collective – México DF & Madrid.
Nonsense is a photo and video collective formed by Lluis Martí, Kevin Speight,
Zahara Gómez and Luis Rojo.
Our aim as a collective is to talk about things that matter to us; we want to share
our worries and passions through our works and learn about life through them.
We believe in movement as our main power and our main objective is to move
and touch people.

Simple by Trista
Trista is an exclusive Mexican brand focusing on contemporary women. The
design process is marked by the study of the body, society, the environment,
imagination and the significance of each piece within a cultural context. The
woman who wears Trista is delicate and intellectual, knows about trends, but is
capable of creating her own story. Someone who loves her city and is in touch
with her professional life.

Script:
Suddenly you fear which path to take.
Tears and raindrops.
Doubts over time.
You are alone now.
Ignore everybody else.
Let yourself be it.
Find where you fit.
And then, come back.
I miss you.