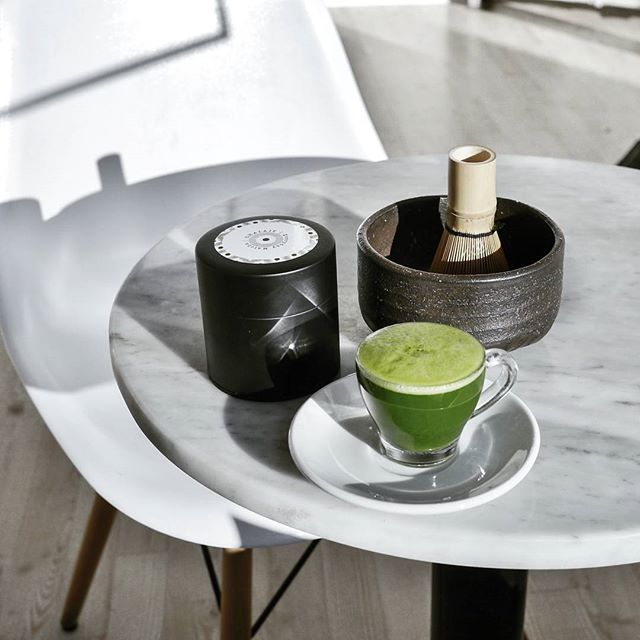 Neighborhood café (West Village), committed to serve the highest quality food and beverages using the best ingredients, it serves up signature line of matcha green tea beverages. Chalait takes the name from the combination and mix of the words “Cha” (tea in Japanese) and “Lait” (milk in French), a concept coherent with its aim of presenting the matcha in a westernized setting.

One of the oldest pastry shops in Japan, it opened its Paris boutique in 1980. Amazing Interior Design developed by DORELL.GHOTMEH.TANE / ARCHITECTS who attempted in “making a Japanese space with the materials of this land”: stones, soils, and whittling wood. The Lunch Menu is highly recommended to get a sense of the real Japanese tradition.

To try: the “Spécialité de la maison” Matcha Hot Chocolate together with the Chestnut and Azuki Matcha Cake. 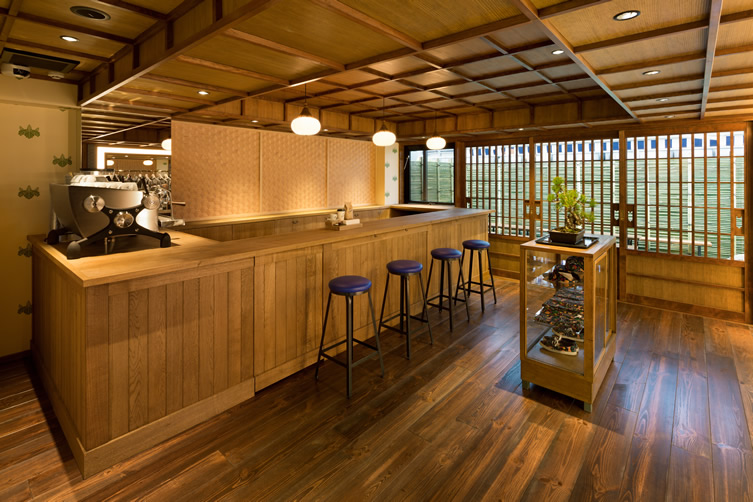 At the heart of Tokyo’s Minato-ku district and next to Maison Kitsuné Boutique, the Café Kitsuné is known as being an oasis of rest and peace in between marathon shopping sessions in the trendy neighborhood. The aesthetic is totally Japanese: sleek wood all over the space and antique printed wallpaper that easily reminds of a traditional teahouse.

To try: New Shakerato Matcha Drink mada with the top quality of Matcha in Japan called “Hoshinomura”, a rich taste of Matcha that can be enjoyed under the form of Shakerato. Tast it together with Kitsune’s signature Fox Shaped Butter Cookies. 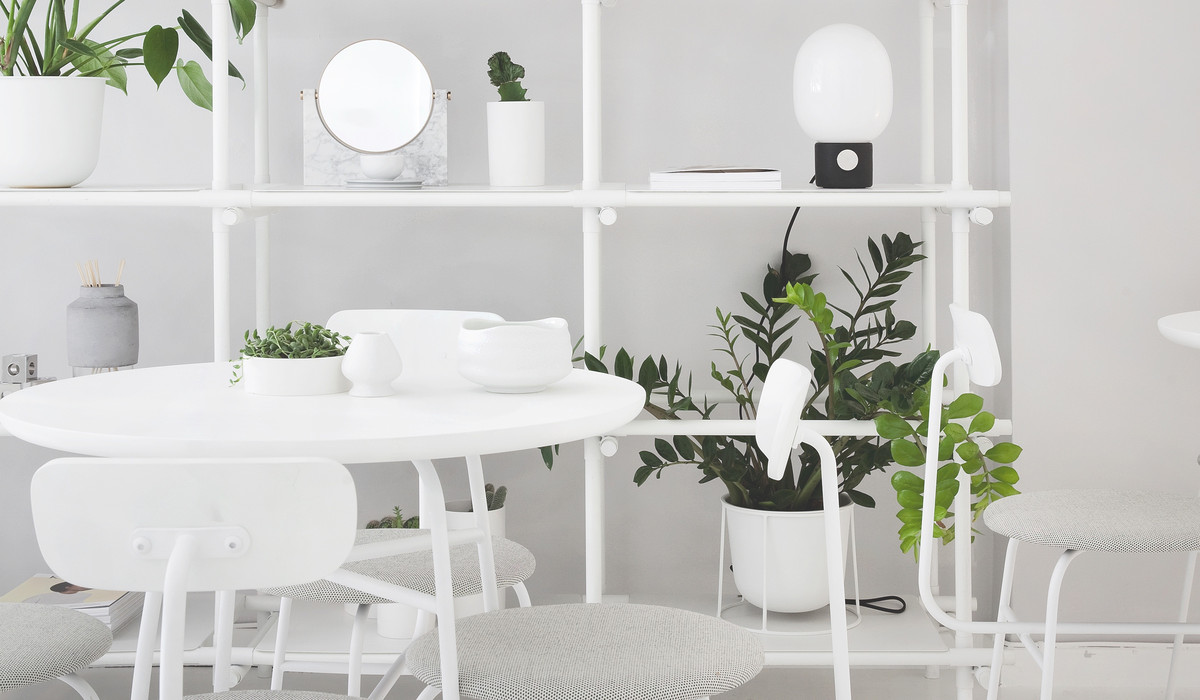 Michael Mølgaard is the man behind the recently opened Byoh Matcha Bar in Vesterbro, Copenhagen. Michael, as a former elite sportsman, has a great interest in nutrition and health. With the opening of his matcha bar, he hopes to be able to increase awareness of the properties of matcha and inspire people to live a healthier life.

To try: The Byoh Matcha Signature Drink Iced Matcha Cashew Vanilla Latte together with the Yoshi Matcha Granola Bar (Nuts and berries covered in 72 % dark chocolate and topped with a dust of matcha).