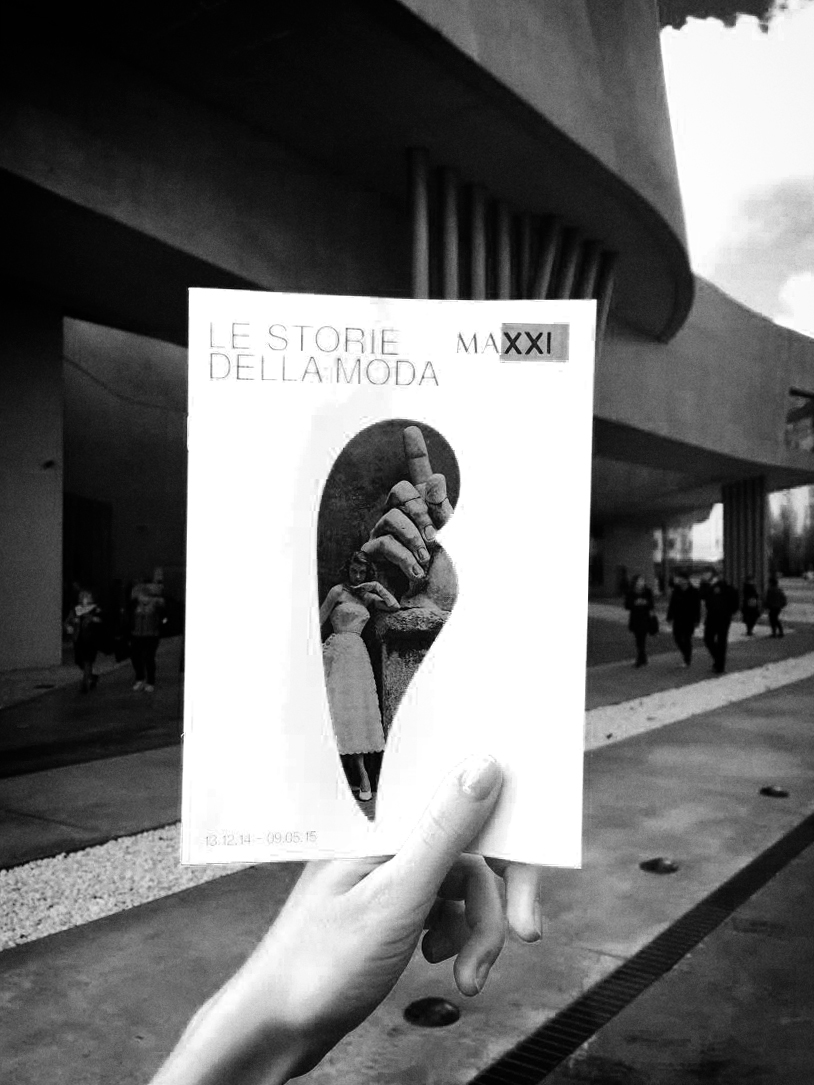 and Stefano Tonchi. The intent is to reconstruct, with today’s filter, the complex and ever-

changing image of Italian fashion through its protagonists’ stories. To complete the tale of the

the great success of the “made in Italy” labels, “Le storie della moda” tells in six events the

with the words of renewed critics and scholars.

century, a dense and fascinating period. During these years – between two world wars and a

modernization in the textile industry is consolidated. During the meeting, the two speakers’

reading of interdisciplinary relationships between fashion and modernism concerning art,

architecture, design and film. The speech is focused on the question of modernist

temporalities; the internationalization of Italian culture, the matter of national fashion and the

visions induced by the fascist regime and the aspects in the creation of fashion.