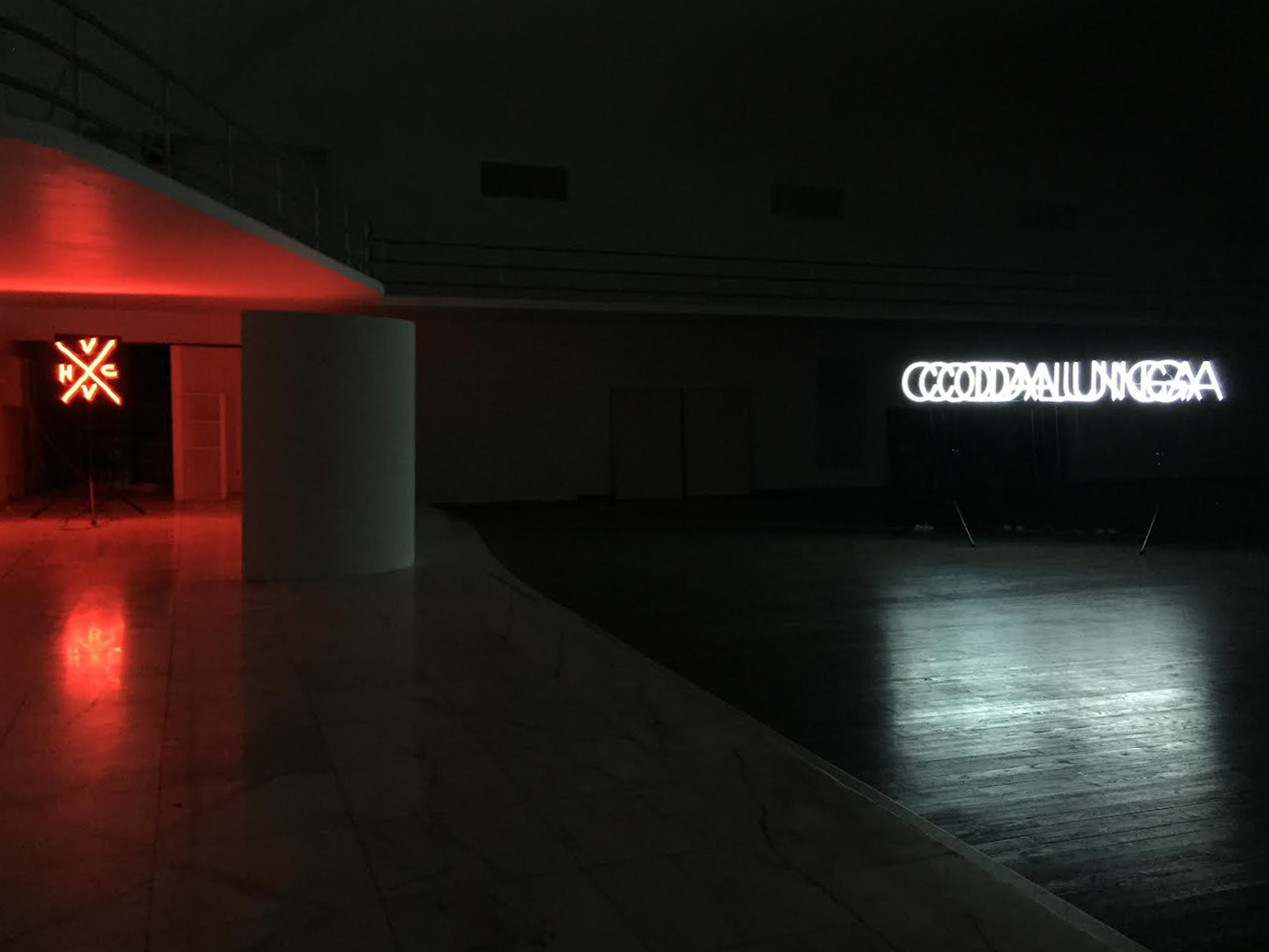 is dedicated to the fashion designer Fabio Quaranta.

Fabio is at ease in a so versatile environment, the exchange climate is the same

breathed in his Motelsalieri, more than a shop for men a meeting place for

Concrete) and the video projections of Michele Manfellotto and Giorgio Orbi.

Everything inside Nico Vascellari’s installation, for which Fabio has created the

uniforms of CODALUNGA’s staff, speaks about the philosophy of the designer:

himself in fashion. His understanding of clothes is in fact very different,

quality pieces that are comfortable and wearable. He communicates this message 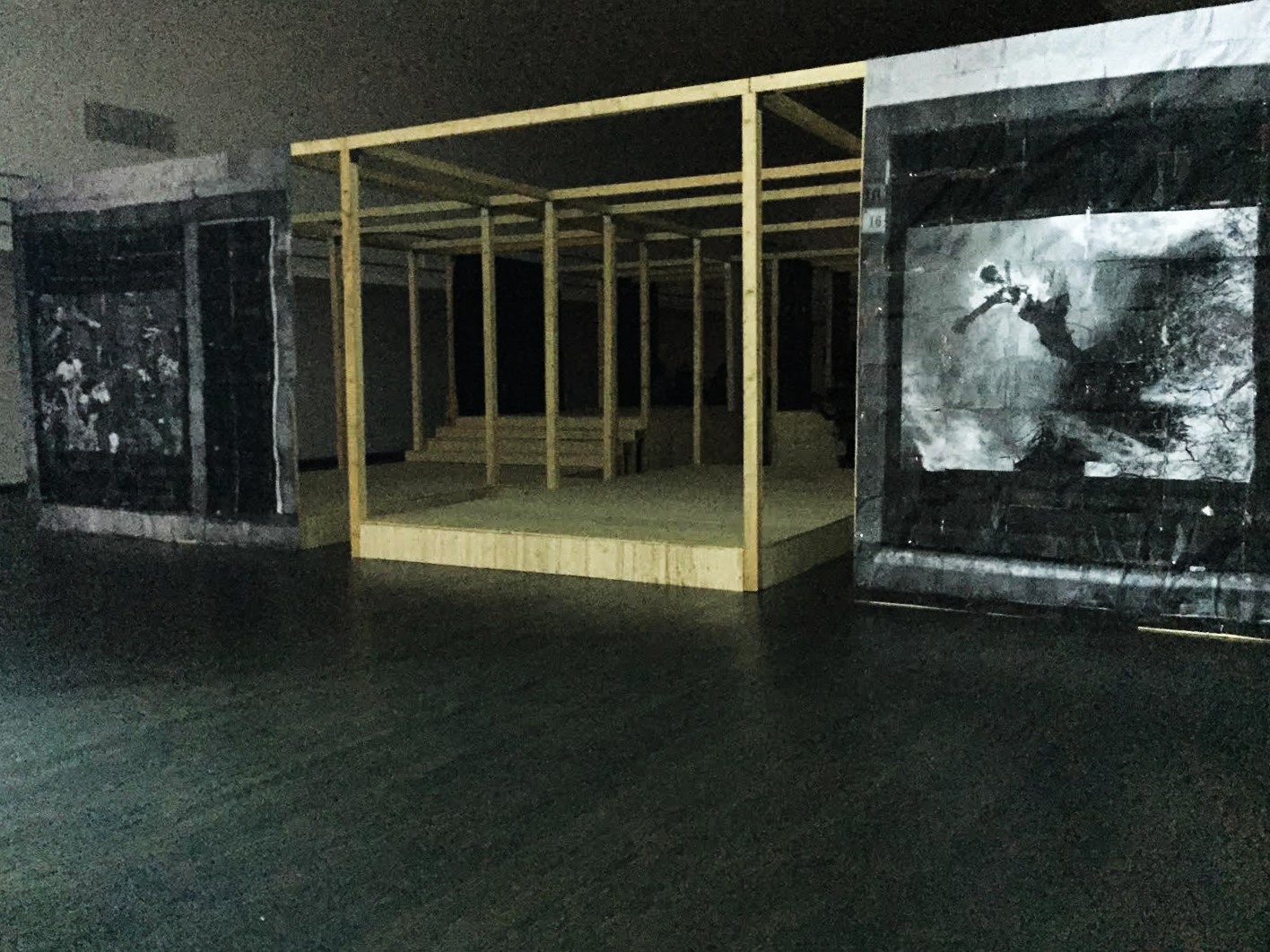 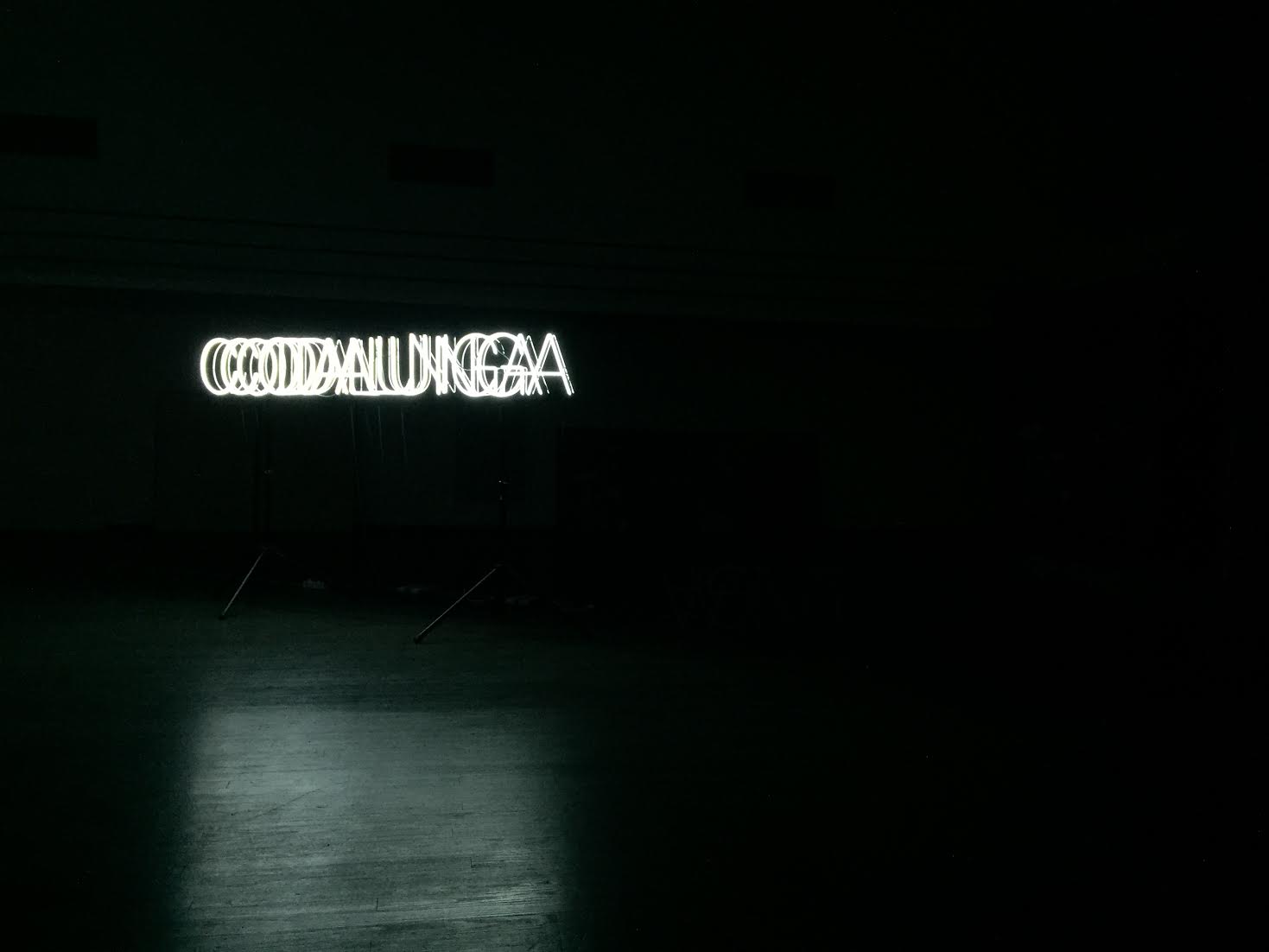