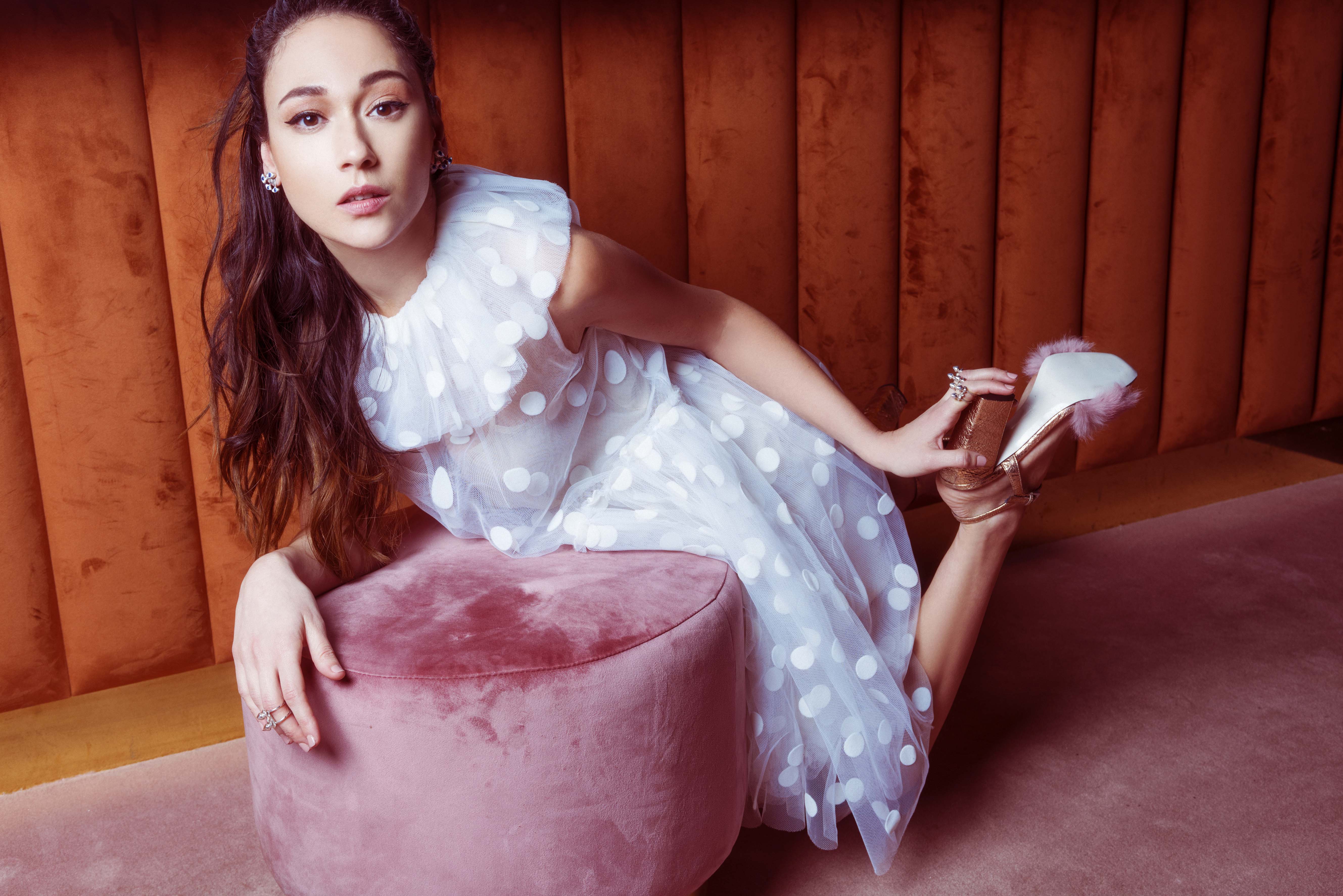 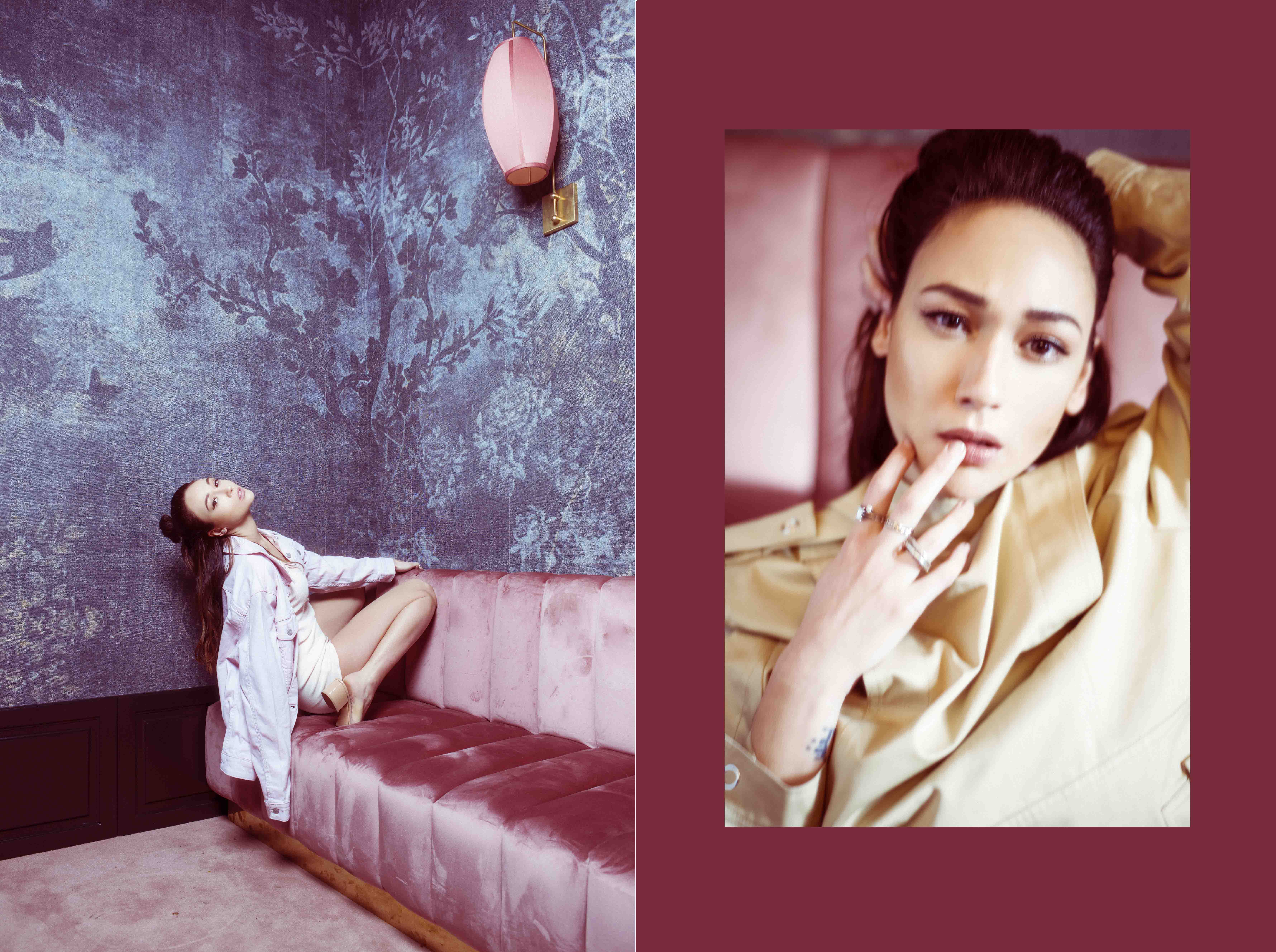 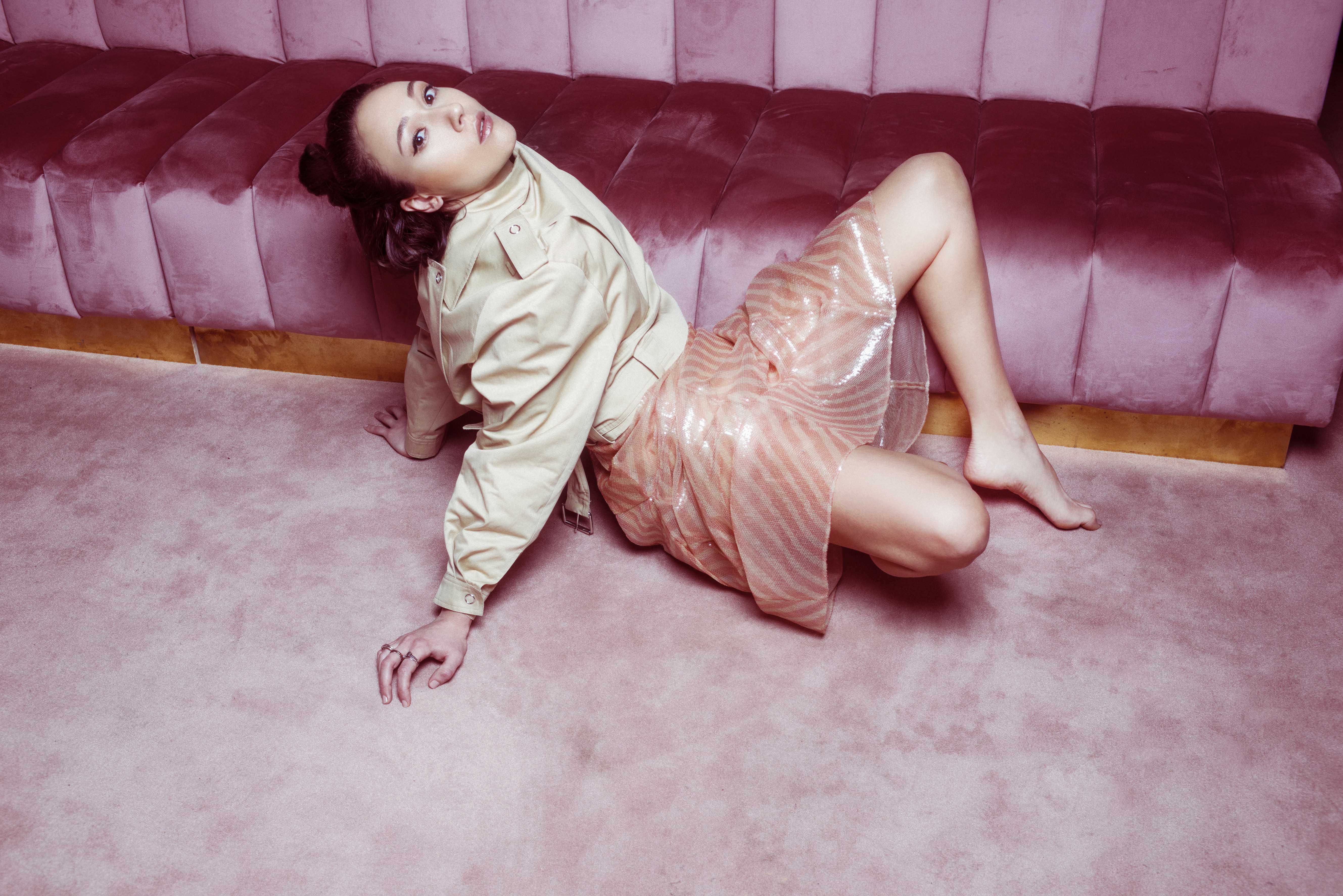 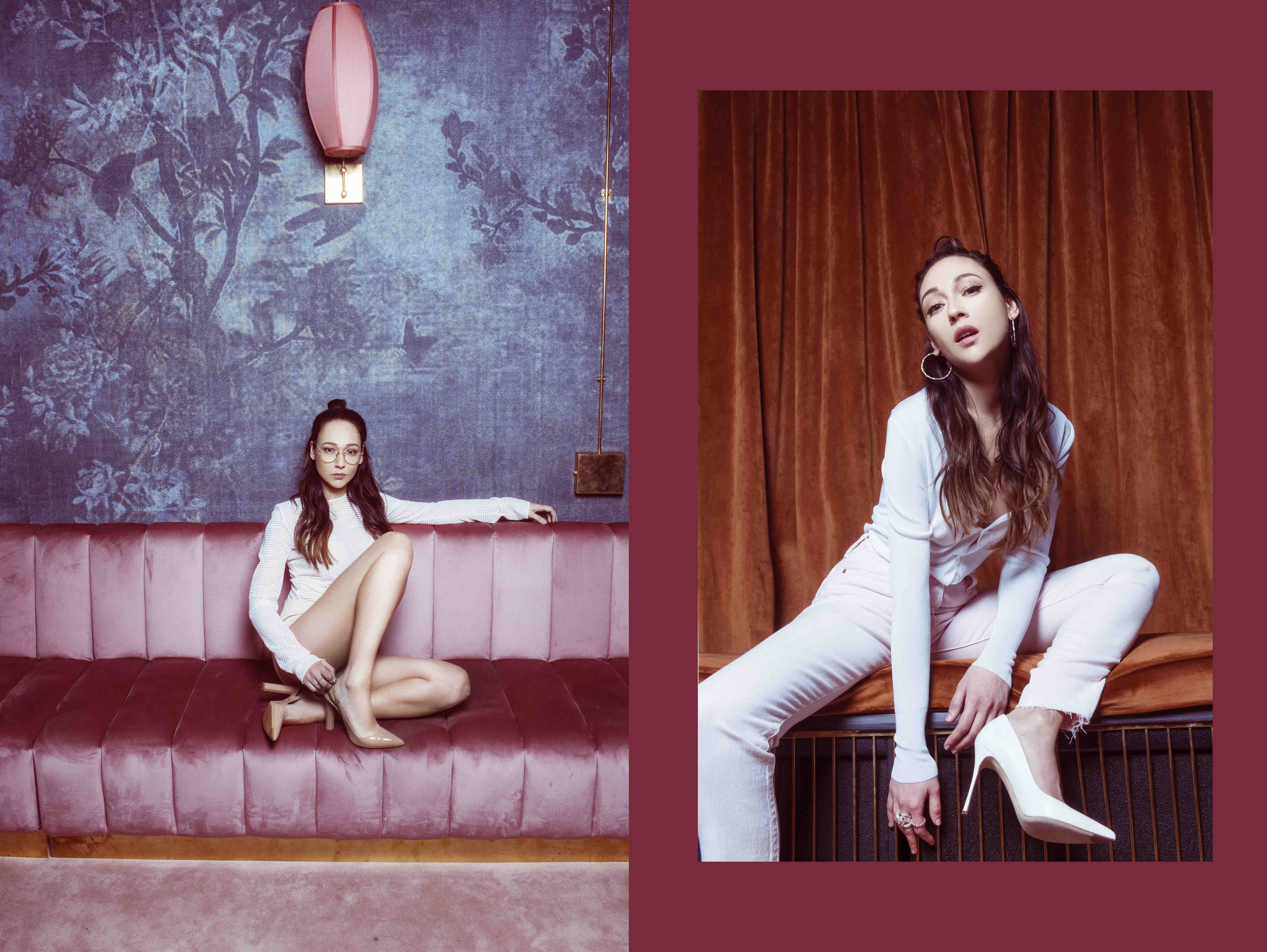 Dajana Roncione is an italian actress borned in Palermo. She started acting in a Thomas Stearns’s play directed by Pietro Carriglio “Assassinio nella Cattedrale” at 18 years old at the Teatro stabile Biondo. After that she decided to move to Rome in order to study at the National Academy of Dramatic Art “Silvio D’Amico”and where she gratuated in 2007.

For the last projects she worked for “La Mafia Uccide solo d’Estate” season two directed by Luca Ribuoli and available from april 2018. From october 2018 she will come back at theatre with the Michele Placido’s play.

She has been nominated best up and coming actress with the “Efesto D’Oro” award at the Napoli Cultural Classic.

In 2014 she worked with a french video artist Natalie Joffre in order to realize a video about Tina Modotti called “At the age of the double” supported by KML foundation. Recently she participated in the Tina Modotti documentary commissioned by History Rai, and directed by Federico Cataldi with who she’s working for a cinematographic project about photografy and revolutionary Tina Modotti.