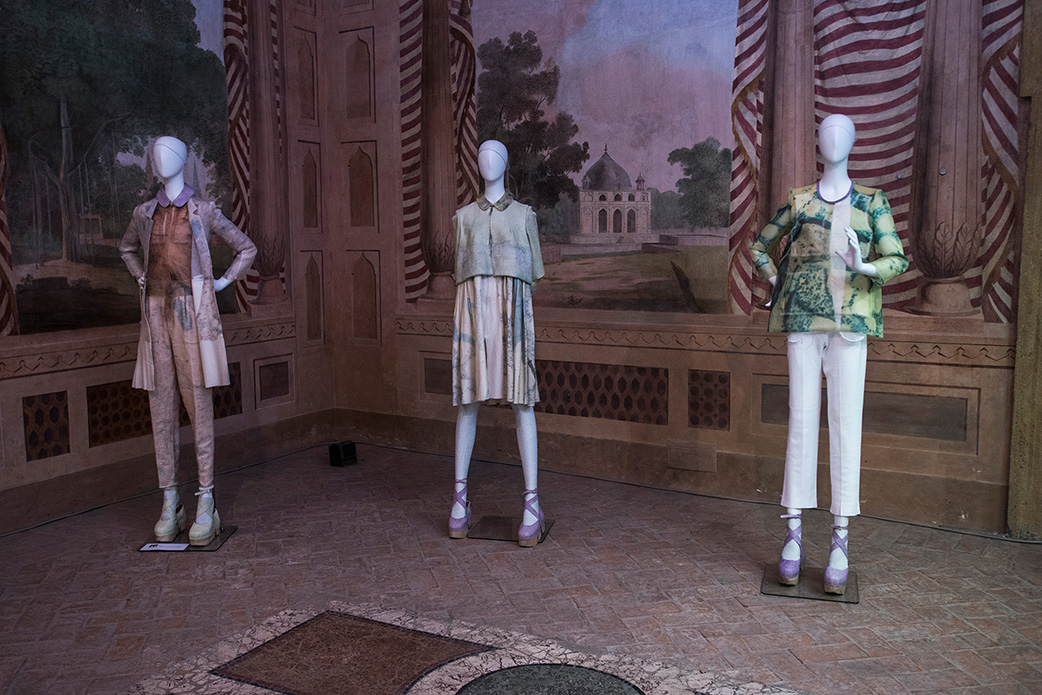 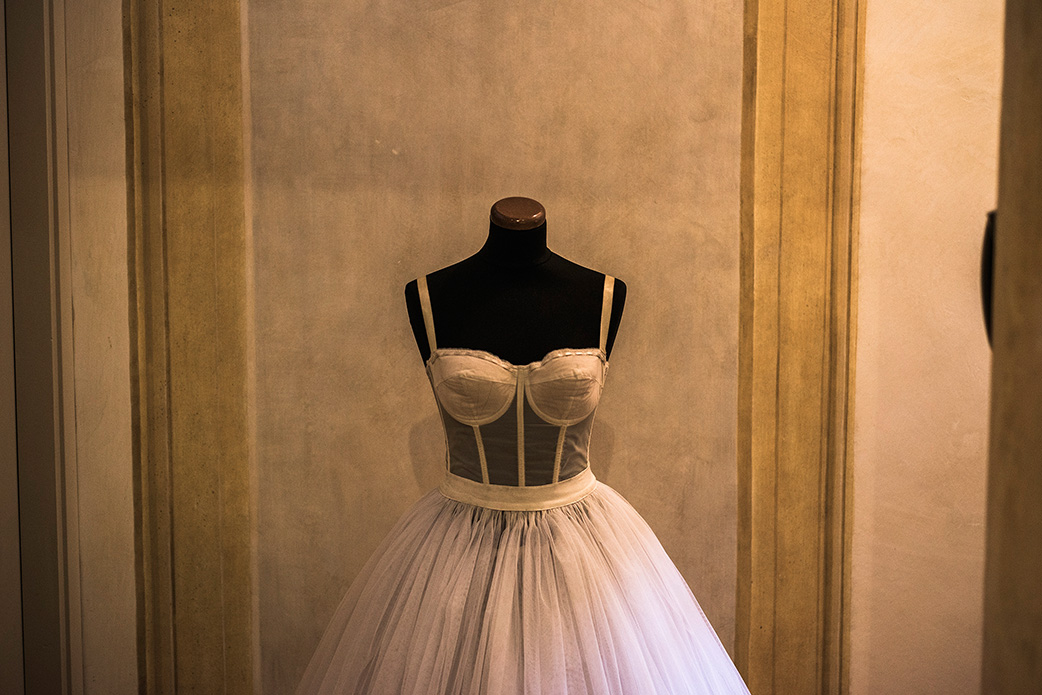 Two symbolic places in Rome, formerly part of the same settlement, now separated as a result of urban

development: Villa Poniatowski restored in the 18th century by Valadier and a cultural association for

contemporary art carved out of the spaces that were once the stables of the villa itself. During these times of

re-invention, the intangible and the insubstantial materialized, to search for traces and new signs aided by

pre-existing artifacts. This explains why the works by the young designers are hosted in this old Villa, alongside

Capucci’s white costumes for Norma and the structures used to support the historic crinoline dress or ‘panier’,

of Sartoria Annamode: to demonstrate the relationship between the new and the artistically enlightened ghosts

of the past. On display at AlbumArte, an indipendent space for contemporay art, a heritage collection

by Albertina, famed throughout the world for her knitwear which was so beautiful that, in the 1980s, twelve

and the dresses by young couturier Gianluca Saitto, including those designed for Patty Pravo who also appeared

in a video in 1968 with Piero Gherardi, Federico Fellini’s costume maker.

Hence fashion as an apparently ephemeral, non-existent phenomenon, expressed by young designers who

have conducted research on what appears to no longer exist as it did before: wool is no longer wool, fabric is

unrecognizable and carbon has become a raw material for fashion. 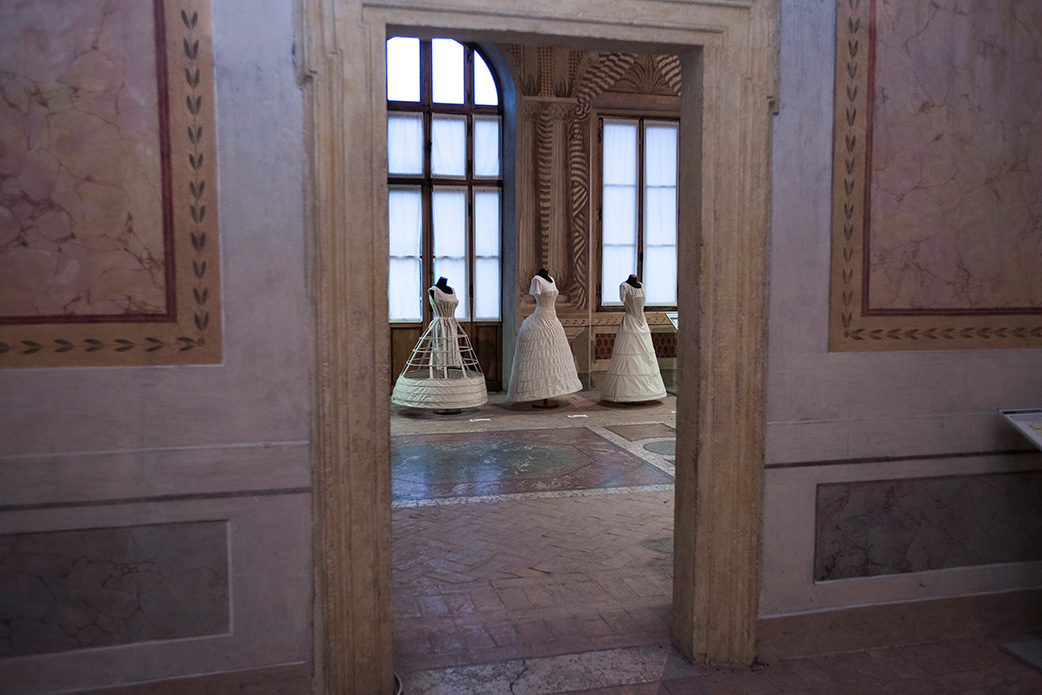 Innovation is represented by:

The dresses by Florentina Isac, messengers of a profound sentimental analysis of two worlds, namely the

austerity of the Soviet Union and Moldavian decorative aspects, the graphic research conducted on knitwear

by Elise Perrotta who uses wool as an artistic material by playing with textures and volumes, Maria Cristina

Cerulli on the theme of out of focus and focus and the fusion of opposing concepts in search of a new balance,

Hyun Oh who, through research on knitwear portrays his way of interpreting a relationship, MAD.E by Ginevra

Odescalchi in collaboration with Elica Sartogo for SO, a capsule of clean-cut lines featuring prints inspired 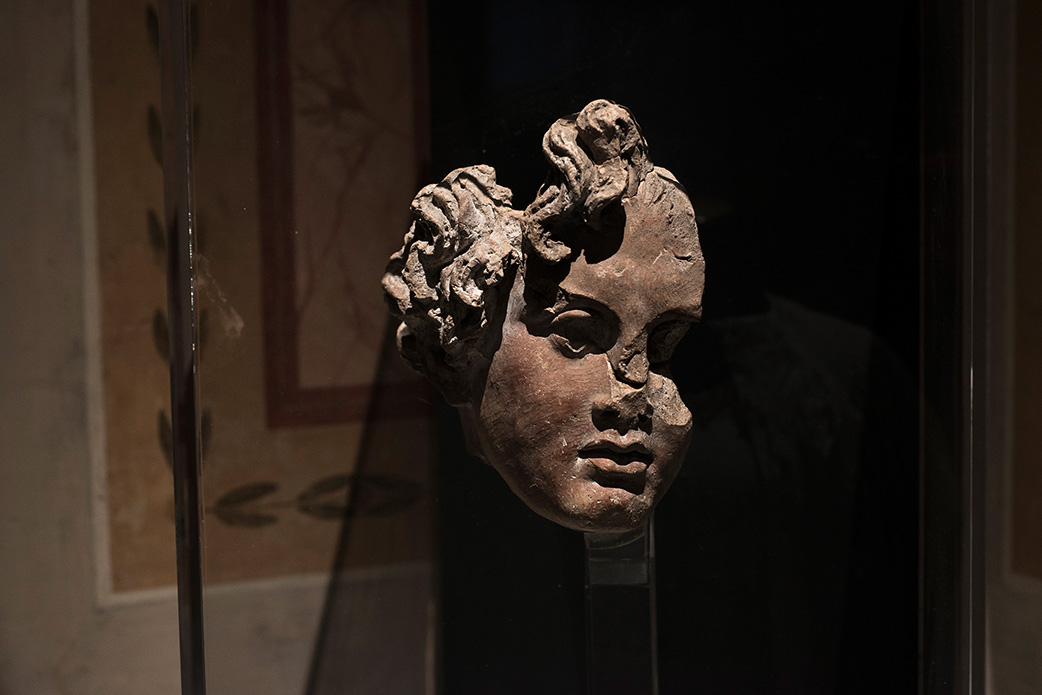 jewelry, from Dome’s diamonds combined with carbon, to the dark, archaic shapes of Voodoo Jewels and the

elegance and sensuality, blending smoothly with the soft movements of precious skins, with angles and 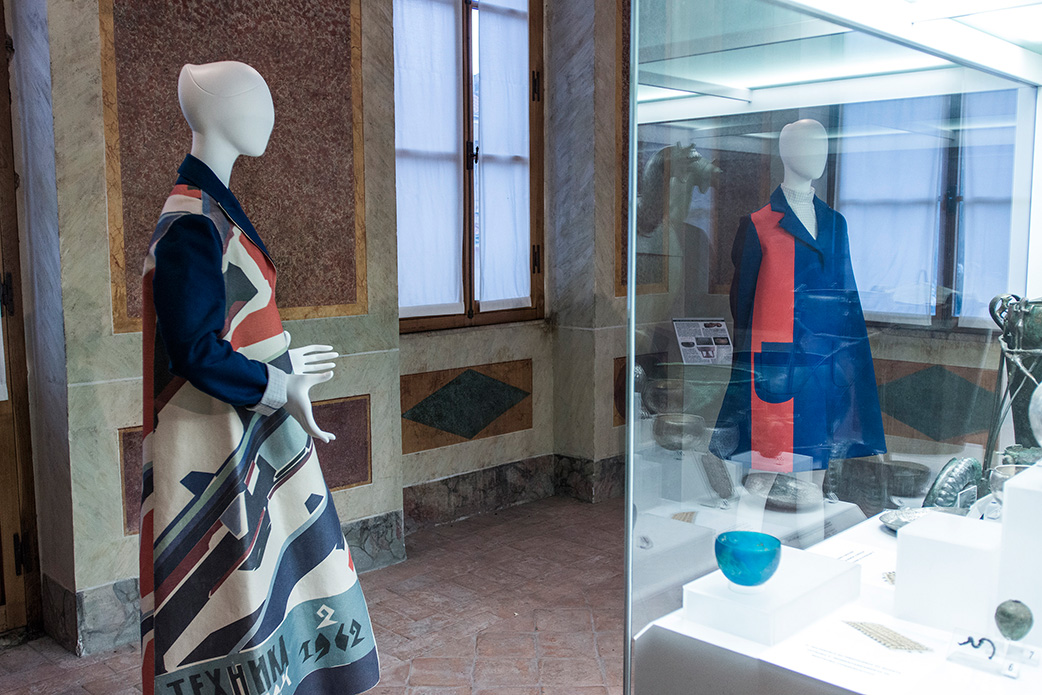 designs inspired by the geometries of nature. 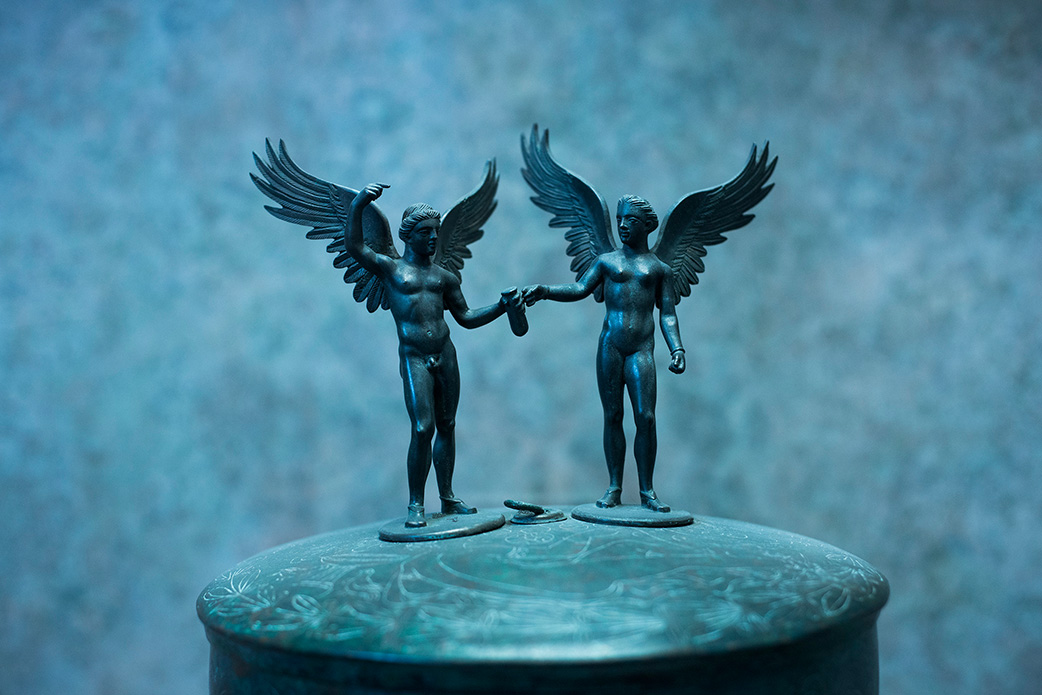 A project that uses fashion as a pretext to experience the city from a cultural, ‘touristy’ perspective.